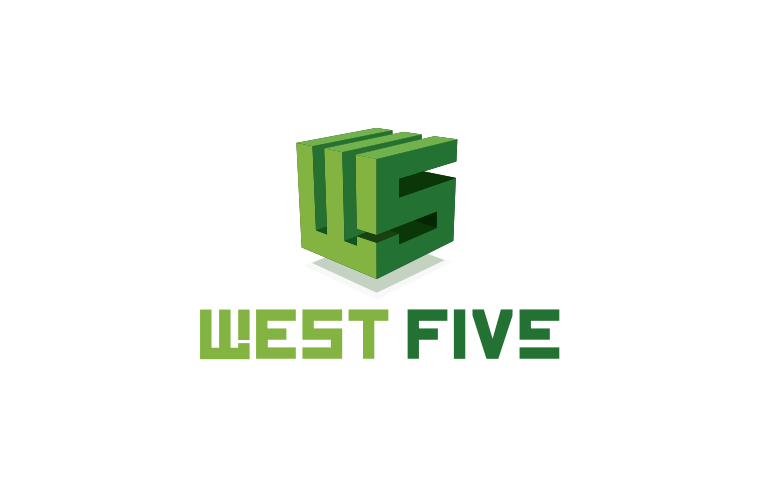 Over the next 10 years, West Five will have 2,000 multi-family housing units and office and retail space, powered through solar panels that will produce at least eight megawatts of electricity, enough to power the whole community, a concept dubbed Net Zero.

Sifton is using its new corporate offices, the first space to be occupied on the 28-hectare site, as a showplace for the new technology — from a roof bristling with solar panels to an interior with the most sophisticated windows and HVAC system to keep energy consumption to a minimum.

Chief executive Richard Sifton said West Five will become a model for the future. “As we make buildings better and better this will change the way that subdivisions are built,” he said Monday.

There won’t be any single-­family homes in West Five because multi-family homes are more practical to produce solar power, he said.

“In a row of singles there’s a whole bunch of empty space where we can’t place solar cells.”

Ontario Energy Minister Glenn Thibeault toured the building on Monday. The provincial government made changes on Jan. 1, 2017, to promote the net metering system used in West Five, he said.

Net metering will allow producers of solar or wind power to use the power on site instead of delivering it all to the provincial grid in return for a credit, Thibeault said.

“Sometimes it takes government a while to catch up to the technology.”

Waterloo-based S2E Technologies is Sifton’s partner in the project at Oxford Street and Kains Road. Co-founder Milfred Hammerbacher noted the building was developed without government subsidies.

The technology is already available and affordable, but the housing industry and political system still cling to the status quo, he said. “We set up processes and rules and regulation to slow down innovation. We need to show there is a better way. We need more West Fives.”

The community will include townhouses, condos, retirement units, highrise apartments, retail and office space, and a recreation centre. It is designed to be compact and walkable with bike trails and a community park in the centre. West Five also will have charging stations for electric vehicles and collect rainwater for domestic plumbing and irrigation.

The first phase of the development will be rental townhouses that should ready for occupancy late in the spring.