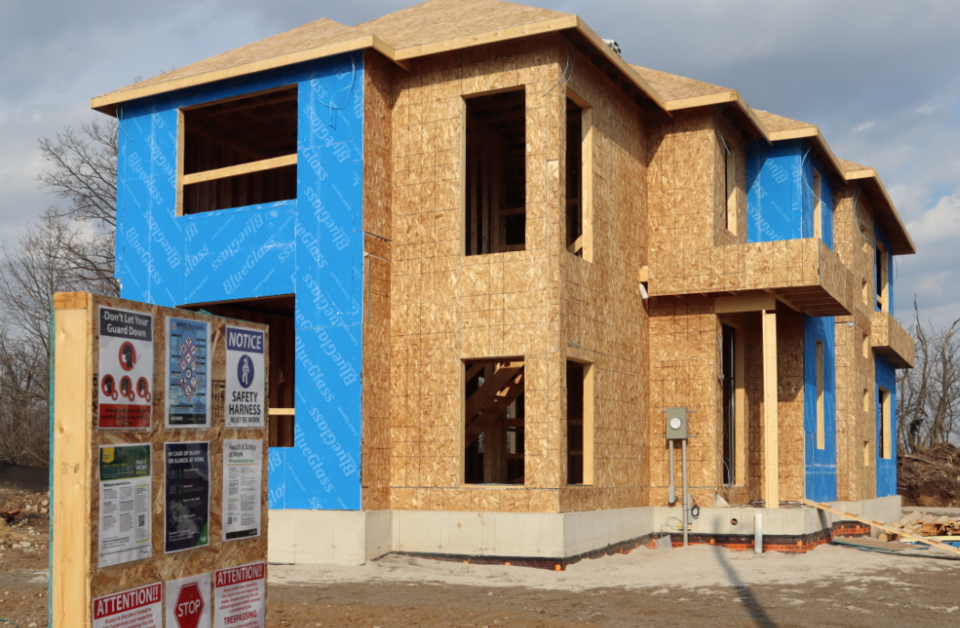 In a letter sent Tuesday afternoon to Mayor Cam Guthrie, the Minister of Municipal Affairs asked city council to “pledge” its commitment to achieve that target as part of a provincial effort to increase the housing supply by 1.5 million units.

“We are in a crisis. That means we should have a lofty goal,” Guthrie said when asked for his thoughts on the target given to Guelph. “I don’t think it’s right for us to dismiss it.”

Guelph is one of many cities in the province to be given a new housing allocation, with each council asked to pass a motion pledging its commitment to achieving its given target.

“We’re going to have to figure out the tools we can do that with,” Guthrie said, adding he’d like to see new housing available throughout the spectrum – from supportive and affordable housing to rentals and private ownership.

Allocation letters were issued within hours of provincial legislation being introduced that’s intended to help increase the supply of housing and bring down costs.

“We’re in the middle of a housing supply crisis,” said Minister of Municipal Affairs Steven Clark during a news conference Tuesday afternoon, minutes after the legislation was introduced. “There simply aren’t enough homes being built in Ontario.”

If ultimately approved by the majority PC government, the legislation would implement 50 actions aimed at reducing government fees and speeding up the approval process for new home builds.

Despite being repeatedly asked during the news conference, Clark declined to say what consequences, if any, municipalities would receive for not meeting the new home build targets given to them by the province.

While pleased with the intent of the legislation, Guthrie, who serves as president of the Ontario Big City Mayors caucus, has “some trepidation” about the impact on municipal finances.

“Growth does currently not pay for growth,” he said, expressing concern about reducing city fees. “It only then shifts the cost of that infrastructure to support growth to the existing tax base.”

The province needs to keep an eye on what happens with those discounts to ensure savings are passed along to the end buyers, Guthrie added.

The legislation also proposes changes to the Ontario Land Tribunal process for appealing municipal planning matters, something Guthrie has repeatedly called for. If passed, the OLT would be required to prioritize cases that create new housing, establish timelines and “clarifying the OLT’s powers to dismiss appeals due to unreasonable delay or failure to comply with a tribunal order.”

Guthrie’s also pleased by Clark’s commitment to reviewing provincial processes in search of ways to increase the housing supply.